Liquid diets are becoming more and more popular for people who are interested in health and fitness, mainly because of the weight loss and nutritional advantages that they bring. But is going on a liquid diet a healthy alternative to eating regular solid food? And are there any benefits?

Recently, Health Line tried to answer that question by talking to registered dietitian Diana Sugiuchi who has founded a couple of nutrition businesses to see what she thought.

Are Liquid Diets A Craze?

Sugiuchi said that there were a couple of reasons people were choosing liquid foods over solid food. The first is that people are just so busy these days with kids and work that they don’t always have time to make a solid meal. It’s a lot quicker to throw a bunch of food in the blender and glug it down than it is to chop, bake and boil a proper meal. And with the rise of off-the-shelf smoothies and shakes, “eating” a meal is even quicker.

The other reason people are choosing liquid meals, she says, is because they want to make sure that they are getting all the nutrition they need. There’s a big difference in the amount of nutrition in a bowl of cornflakes compared to the nutrition in a berry and avocado smoothie. One is a processed food made from corn and almost devoid of nutrients: the other is entirely made from nutrient-dense whole plant food.

What Are The Most Popular Liquid Diets?

Sugiuchi says that there are many brands on the market, but that you should do your research first before jumping in at the deep end. Many of these weight loss drinks were originally used by hospitals to help people gain or maintain their weight when they were ill. Now companies are looking for increasingly clever ways to package up shakes that actually help with weight loss. Some companies are using very specific forms of fiber, like the fiber found in oatmeal, to help people feel fuller for longer and take away their desire to snack at 11 am and 4 pm – the worst times of day for feeling hungry.
What Do People Want From A Liquid Diet? 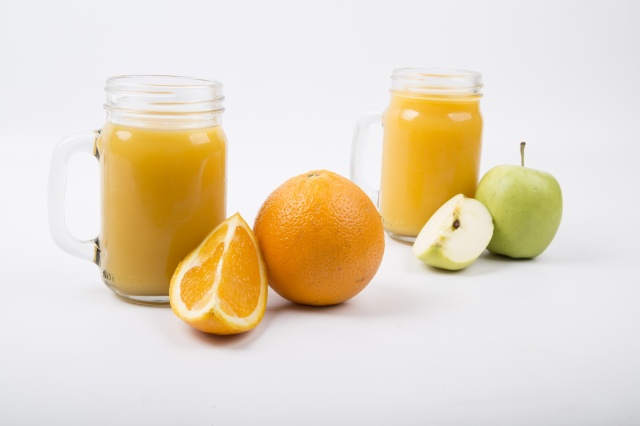 Most people are just looking for something cheap and easy when they go on a diet. They know that they will be able to get the same benefits, Sugiuchi says, from cooking and preparing all their meal from scratch. But for the vast majority of people, cooking from scratch is too much trouble. Instead, she says, a liquid diet gives people a way to ensure that they are getting the nutrients they need in quick time.

Are There Any Risks?

The risks depend on how seriously a person takes a liquid diet and whether they are feeding themselves the right foods. If they’re putting some high energy foods, like grains and nut butter in their smoothies, then they are going to get enough calories to see them through the day. If, however, they’re subsisting off green smoothies, it’s unlikely that they’re giving their bodies everything they need.

2 thoughts on “Liquid Meals: Should You Bother?”