Canada is such a huge country, there are various provinces and cities which you could visit, each of which has their own unique culture and attractions. Unfortunately, the sheer size of the country makes it pretty difficult to travel around and see everything during one trip. Most people see one area of the country and plan to return on another occasion to explore the rest of the country. But where exactly do you start when it comes to a country as huge as Canada? Well, here are some of the best provinces and everything they have to offer. Hopefully, this makes planning your whole trip a lot easier, and you don’t get too spoiled for choice! 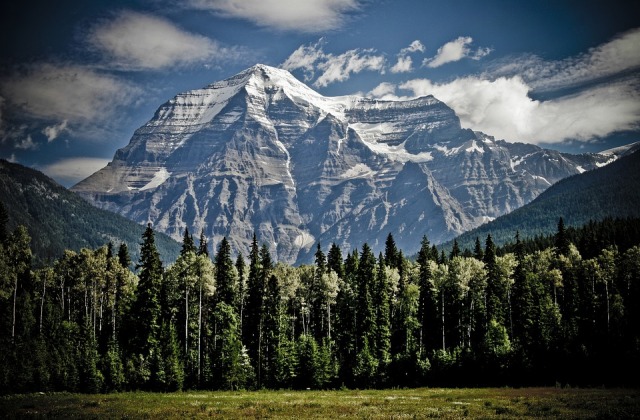 Located in east-central Canada, Ontario is home to some pretty impressive cities. Not only is it the home of the country’s capital city, Ottawa, but it is also where you will find Toronto, Canada’s largest city with a population of just over 2.6 million. Even though Toronto may not be the capital city of the whole country, it is still the capital of the province of Ontario. There are many famous landmarks in the city, including the CN Tower and the Royal Ontario Museum. If you are into your ice hockey, this city is well worth a visit as it is also home to the Hockey Hall of Fame. See how many famous players you can spot in this popular attraction! Ontario isn’t just about cosmopolitan cities, though. There are also lots of natural landmarks waiting to be explored! Take a trip down to the American-Canadian border to see the Canadian side of Niagara Falls. There are even more bracing landscapes to see at the Southern Georgian Bay. Don’t forget to pack your camera! 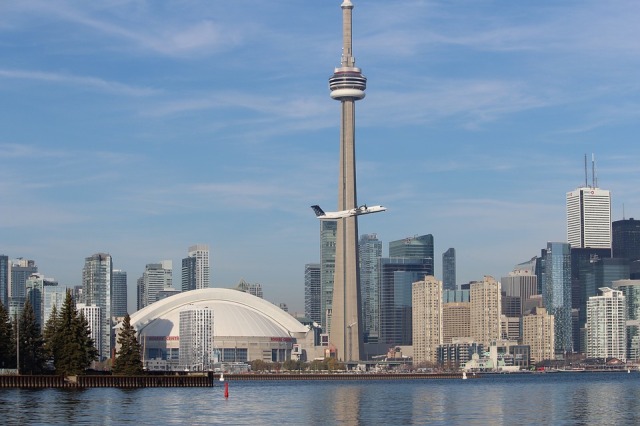 Canada is known for having two official languages, French and English. Even though English is the predominantly spoken language across the country, the province of Quebec is largely French-speaking. But don’t let that put you off, as most people who live in this area are bilingual. However, it is worth bearing in mind that most signs and menus will be in French, so it could be handy taking a phrasebook with you! The two main cities in this province are Quebec City and Montreal. Montreal is possible the most well-known of the two and features famous landmarks including the Montreal Museum of Fine Arts and the Notre-Dame Basilica. Quebec is also popular with skiers as there are a few different ski resorts dotted around in the north. Mont-Tremblant gets busy during the winter, though you can find some reasonable deals by looking at various sites like Hotel Mont Tremblant. 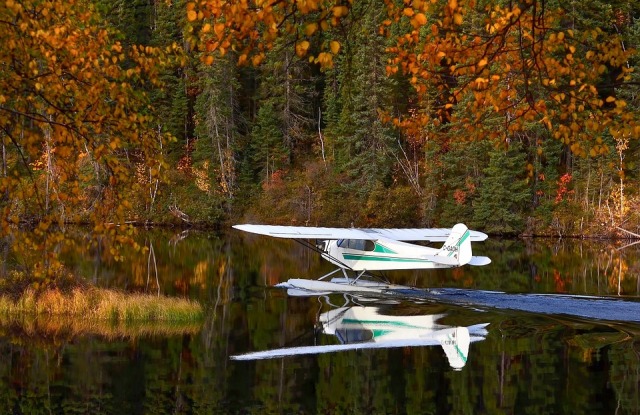 Nova Scotia is one of Canada’s maritime provinces, which are the easternmost provinces. They make up Atlantic Canada. Explore is known for its bracing landscape and scenic beaches. If you want to dip your toes into the Atlantic Ocean, you need to head straight to the Bay of Fundy. This is an excellent destination to go to if you want to go whale watching as you will be able to see some of the twelve species of whales that live in the bay! If you want to lounge on a beach, go to Melmerby Beach Provincial Park. The beaches in this park benefit from warm temperatures, and many people head there for surfing and sunbathing. Another thing that Nova Scotia is known for is its vineyards. Ever tried Canadian wine before? Well, you will have plenty of chance to once you are in Nova Scotia, as the province features many notable vineyards and wineries. The soil conditions and temperate climate have helped to make this province Canada’s most famous wine country, and you can explore the different grapes on one of the many wine tours. 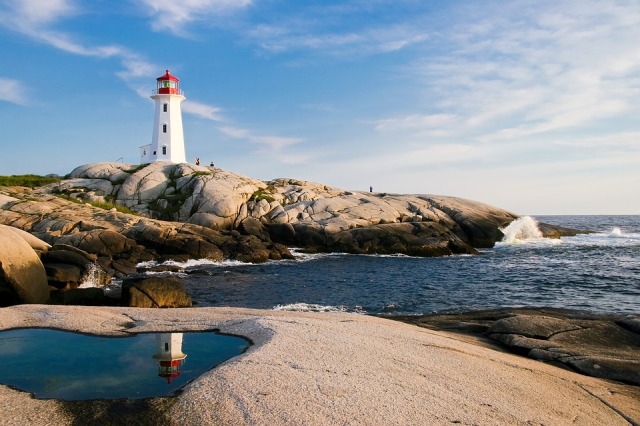 The most easterly of Canada’s provinces, Newfoundland and Labrador is another of the country’s maritimes. Even though the are is thought of by many as being quite remote, it is only a three-hour plane journey from Toronto. And, believe us, that journey is worth all the effort! There are loads of amazing natural landscapes in the province, making it a great place to go to for birdwatching, hiking, and fishing. There are also lots of boat tours that take people out diving and whale watching in the Atlantic Ocean. There are four national parks located in Newfoundland and Labrador, including the Terra Nova National Park. Situated right on the Canadian coast, this park features both mountainscapes and secluded beaches and is known for its kayaking, boat trips, and golf. There are also lots of theater performances held in Terra Nova through the summer so you will find plenty of evening entertainment!

Right on the western side of Canada, British Columbia is where you will find the city of Vancouver. This city may be quite sizeable, but it benefits from having very walkable neighborhoods, and the metropolis is also very close to lots of natural areas and stunning countryside. There is lots to keep you very busy in Vancouver, from strolling around the farmer’s market on Granville Island to coming face to face with some curious fish species in the Vancouver Aquarium. But there is a whole lot more to British Columbia than just Vancouver. The province has a great reputation for its annual events and festivals, including the Surrey International Children’s Festival and the Kitimat Canada Day Celebrations. If you are into your outdoor activities, then why not head to the West Kootenays. This area becomes a popular ski area in the winter, but it is just as popular in the summer when lots of hikers and mountain bikers head here.  Lots of boat and ferry trips leave from the Kootenays and take visitors on trips around the large lakes.

As you can see, wherever you go in Canada, you are sure to have lots of fun and experience a varied culture. So what are you waiting for? It’s time to plan your Canadian trip right now!