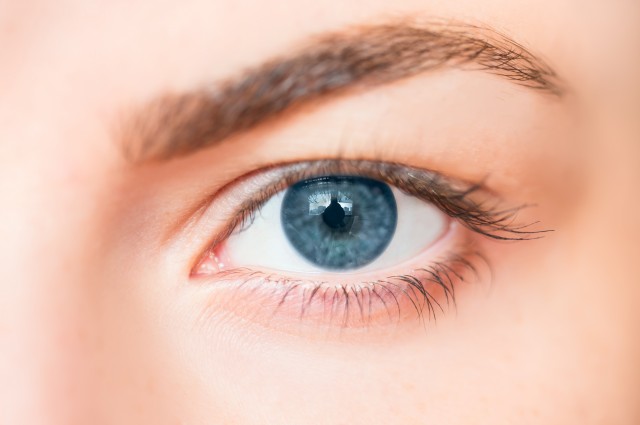 LASIK eye surgery is a surgical procedure that uses a laser to correct most common vision problems such as short sightedness or far sightedness. Basically, this form of refractive surgery is performed in order to wean a person prescribed eye glasses or contact lenses.

LASIK eye operation requires the eye surgeon to create a thin flap in the cornea using a special blade commonly known as a microkeratome blade or a femtosecond laser. The surgeon folds back the flap and extracts corneal tissue using an excimer laser. Eventually, the flap is held back in its original position, in essence covering the area where the corneal tissue was removed.

In short sighted cases, the cornea which is too steep is flattened while in far-sighted cases the surgeon strives to “steepen” the cornea is desired.

LASIK eye surgery dates back in the 1800s when doctors began to investigate the corneal and how it could re-shaped to correct vision. The discovery in the 40’s of microkeratome blade saw some remarkable improvement in the technology. Specifically, the blade was used to create flaps in the corneal surface. However, it wasn’t until the late 80’s a major breakthrough was realized ultraviolet excimer laser was used in refractive eye surgery. Since then the technology has advanced significantly and has seen millions of people globally successfully undergoing the laser blade to correct their eye vision.

Indeed, LASIK eye surgery is the world’s number one commonly performed surgical procedure. Besides being the safest medical procedure at Optilase opticians, it has the fastest recovery time – majority of patients are able to resume normal chores barely days after they have been operated.

Just as with most life changing surgeries, LASIK eye surgery is not an exception. This technology is inundated with all manner of myths, misconceptions, tell-tales, and outright rumours. To help you understand some of them, here are the four most commonly peddled myths and falsities about LASIK eye surgery.

This is a total misconception. After your eye surgery, your full vision is not guaranteed until after several days. Nobody should lie to you that you can drive yourself home after your surgery; you need a designated driver drive you home for some long sleep. Recovery time varies from one person to another and for some people; it could take several months before you can see clearly. In this regard, you must go slow, taking the surgeon’s advice seriously. At all costs, you must avoid contact sports such as basketball, baseball, tennis, volleyball, soccer, and football.

This is yet another misconstrued fact about LASIK eye operation. Not when a qualified and registered LASIK surgeon operates on you. What’s more, it only takes roughly 15 minutes to operate on both eyes. During LASIK operation, the surgeon uses numbing eye drops keep your eyes as comfortable as possible. True, you will feel some little pressure, especially during the creation of the corneal flap. However, reshaping of the eye by the laser is painless. It’s, therefore, advisable to go for a highly qualified and experienced LASIK surgeon who has done such procedures before.

If you are not looking for a permanent solution to your vision problems, then don’t seek LASIK eye surgery. This is because the changes effected by the laser blade are permanent and will live with you for the rest of your life. Nonetheless, your vision may change a little bit over the time after all those are living tissues that were worked on. It’s the reason why we seek reading glasses when we get older. Otherwise, any minor defects can be corrected safely with some touch-up procedure from your surgeon.

LASIK eye operation doesn’t stop you from normal aging that brings changes that affect your eyesight. For sure, as you grow older, say when you hit the 40 years old mark, you will certainly require reading glasses just like anyone else. You would also need to wear prescribed glasses as you perform certain tasks that demand the use of your eyes, such as driving at night.

Overall, LASIK eye operation is quite safe and has very few known side effects. Conversely, some complications may arise when the patient’s refractive error is taken into account. All procedures are not the same. The same applies to the time taken to heal. Some other complication in the corneal tissue may arise, something that can be fixed.