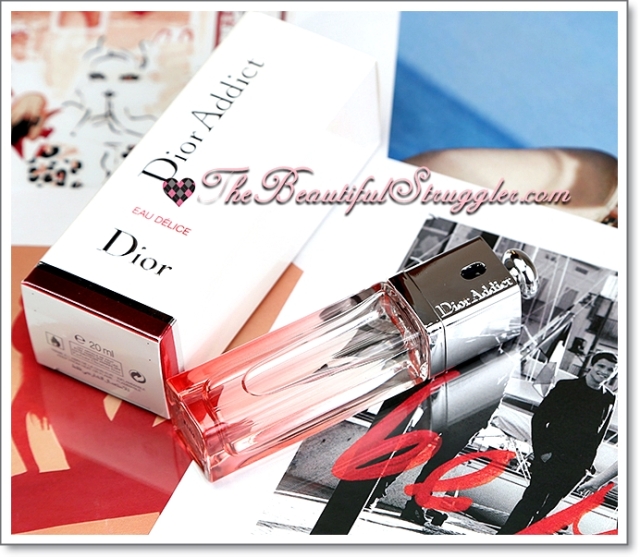 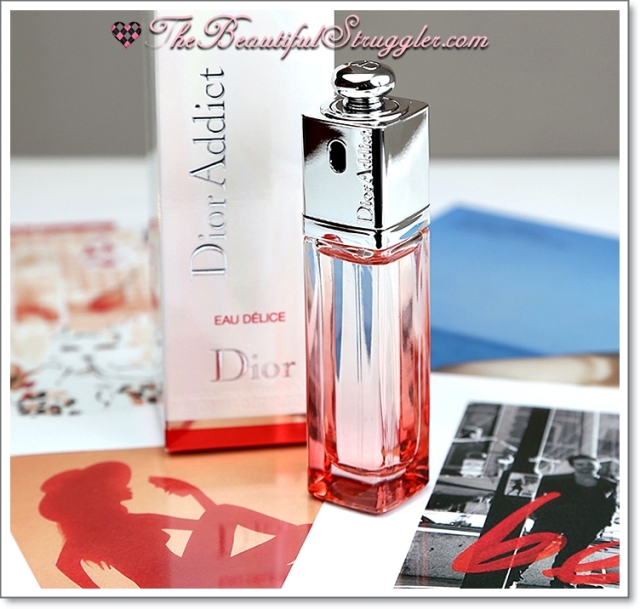 Eau Delice starts off very musky and fruity at the same time, but it’s one of the few perfumes I’ve tried that doesn’t have that harsh chemical note if you sniff it right after spraying. Eau Delice just becomes delicious right away. The orange and cranberry notes are the most prominent as first, I usually think that orange in perfume is harsh, but in Eau Delice, the orange note is combined with the other fruity notes which makes it tamer.

At about the 10 minute mark, the floral notes took over. I’m a huge fan of Ylang-ylang and jasmine in general, and those notes are so well represented in Eau Delice. The fruity notes are still there, but now the perfume has transitioned into another stage, this one more fresh. At the 15th minute, the musk and vanilla appear, I hardly detect the cedar in this at all.

Eau Delice on my skin lasts about 6-7 hours, which is pretty great for an EDT. I think this perfume is perfect for everyday occasions in all seasons, it’s floral and fruity but with a a lot of depth from the woody notes. It’s a shame it’s been discontinued by Dior though, when this came out I thought that it would be a permanent addition since it’s really great.